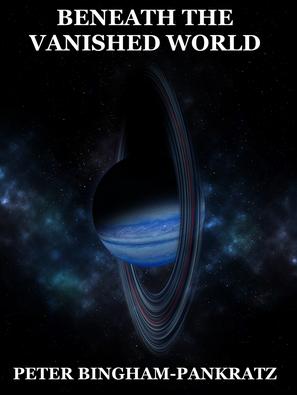 BENEATH THE VANISHED WORLD

WORKS - Novels and other writings

After two years in captivity, Nick Roan is freed from a Kotaran prison. He joins the crew of an Earth ship heading deep into the unexplored regions of the galaxy, on course to a mysterious ringed planet. The expedition hopes to make contact with the sixth known alien race and finally uncover the secret origins of life.

A Kotaran expedition trails the Earth ship. Its intentions are peaceful, and for a while, it seems that humans and Kotarans can put centuries of antagonism in the past.Then a shocking act shatters the peace. Nick Roan discovers that someone doesn't want to share in the spoils of the sixth civilization. Once again on the run, Roan must evade enemies both new and familiar. All will reach a climax on the surface of a newfound planet, a world where nothing is as it seems... 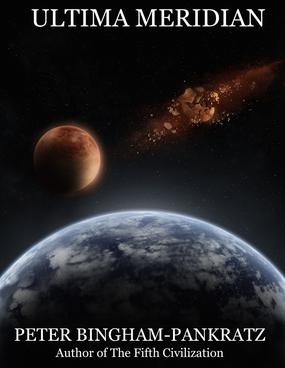 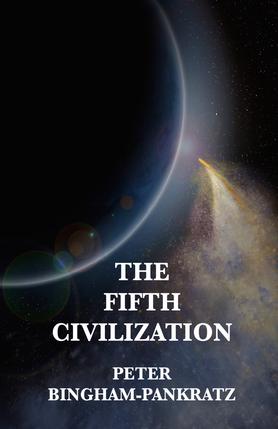 THE FOUR HORSEMEN IN NEW YORK 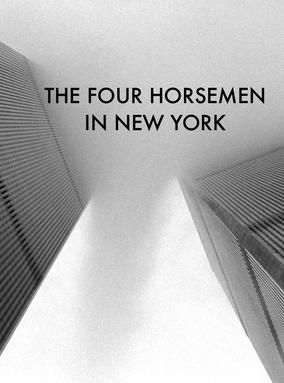 Available on Kindle or in paperback here.

Mike O'Malley is a cold-blooded killer. On September 11, 2001, he does a terrible deed for mysterious powers and slinks into the shadows with his reward. But a chance meeting with a figure from his past forces him to confront his demons.

​​A sci-fi novel of mystery. Of danger. Of wonder.

In the 26th century, mankind has made contact with three other alien species. In the midst of galactic tension, a scientist discovers that the theory of panspermia may be true: that life as we know it was seeded by a passing comet.

The scientists enlists his friend, freighter pilot Nick Roan, to transport him to the comet's supposed origin. Roan thinks the story is bull...until the scientist is murdered.

Pursued by a maniacal alien commander who wants the glory of the discovery for himself, Roan hitches a ride on his ex-lover’s freighter and embarks on a quest to answer the age-old question: where did we come from?

The Fifth Civilization has been discovered. Humans and

aliens are related to each other. Five years after first contact,

however, the  homeworld of the Fifth Civilization is in danger.

The militaristic Kotarans control the planet, and a cartel

An Earth official named Kazumi Koda travels to the world

intending to end abuse of the natives. She also hopes to find

the missing alien scientist David, in hopes he can help end abuse.

A shadowy conspiracy follows Kazumi as she travels into the planet's wild interior. They also want to find David, for he may know the secrets  of the planet's half-destroyed moon, Ultima Meridian. On Ultima Meridian, the rumors say, one can uncover the answer to why all life exists.